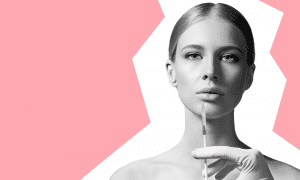 After style, probably Botox is the most misunderstood term in the English dictionary! Whenever the B-word is spoken there is a sudden silence followed by envy and probably a lot more gossip on who has got it done! It’s time we break some myths and showcase the beauty that is Botox!

Let’s just bring it out in the open! A bad botox job is the doctor’s fault, not the Botox’s. Skilled dermatologists like the ones in Bodycraft Clinic make sure your botox looks extremely natural. Dermatologists always have a consultation where they tell you the controlled amount of botox that is necessary and doesn’t stuff your face making you look like you stepped out of an oven!

Another fact that has been doing the rounds since forever is that Botox is for the aged who want to hide their age. While we agree that Botox has the power to make someone look way younger than their years but it has more uses than hiding your age!

Controlled amounts can help you correct minor flaws giving you more lively and fuller facial features. For instance, a droopy eyebrow can make you look very dull. Just a little Botox can make you look and feel more confident by lifting the arch!

A lesser known fact is that in 2013 the FDA actually approved Botox to be used to treat migraines! While it is still unknown on how it works, the common theory doing the rounds is that it prevents pain signals from reaching your nerve endings. 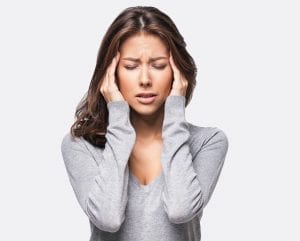 Psst..did you know that people also have experimented by injecting little amounts of Botox in their underarms to avoid sweating and to prevent odor?
We bet you don’t hate Botox as much anymore! 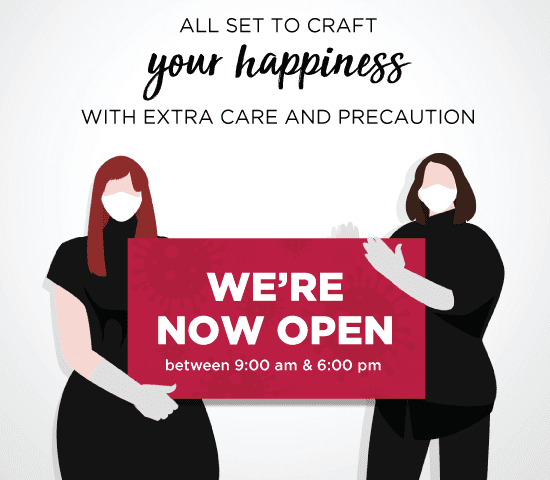