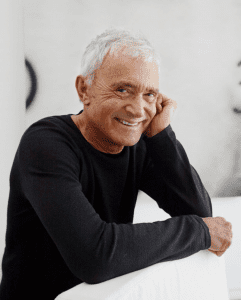 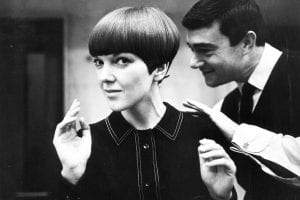 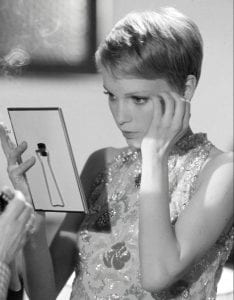 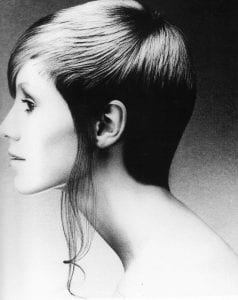 To know more just get in touch with us at: 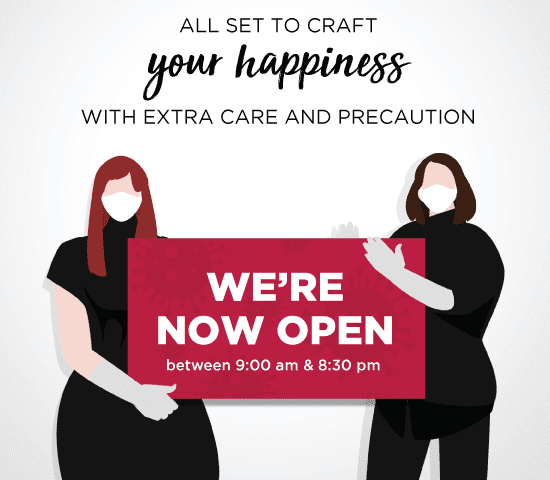